The United States Brewers Association (USBA) was founded in 1862 to aid the U.S. government in collecting excise taxes assessed on beer to fund the Civil War. Since then, the USBA – now the Beer Institute – has seen the landscape change from Prohibition to the doubling of excise tax on beer in the 1990s to the explosion of craft breweries in the 2000s. Our team is dedicated to ensuring brewers and beer importers can operate freely and grow responsibly by representing the beer industry before Congress, state legislatures and public forums across the country. 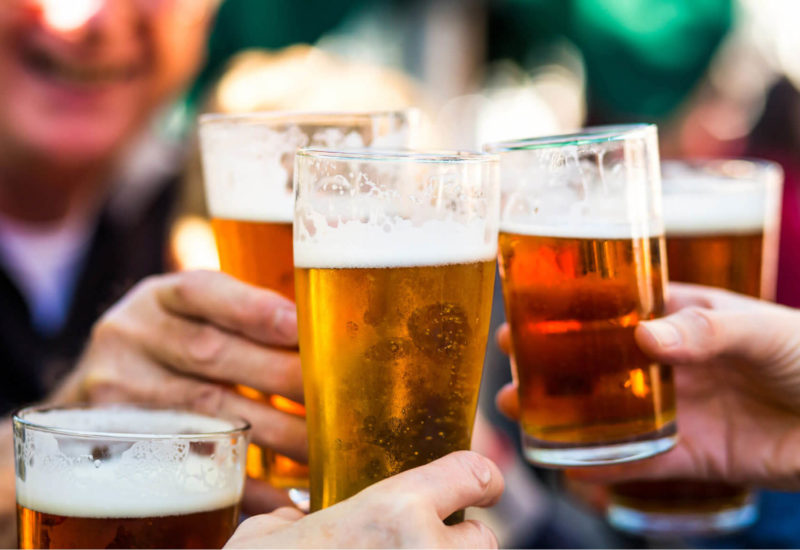 Share a video about how beer helped you build a bridge. 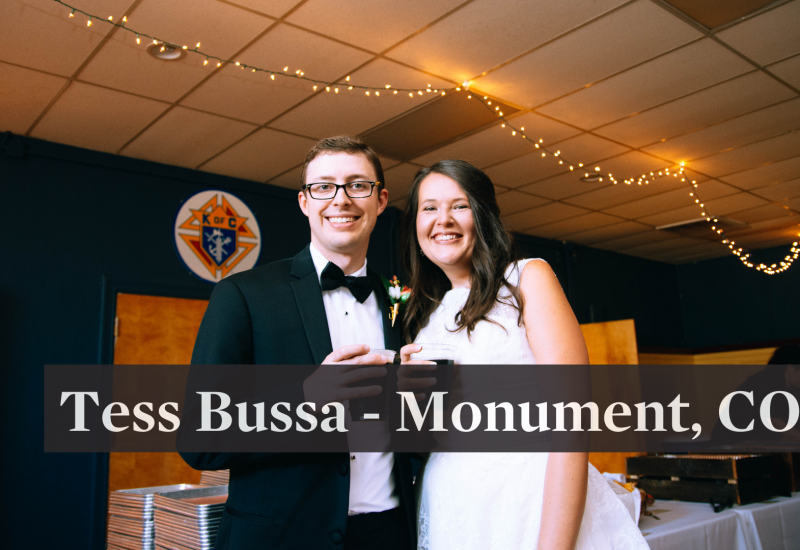 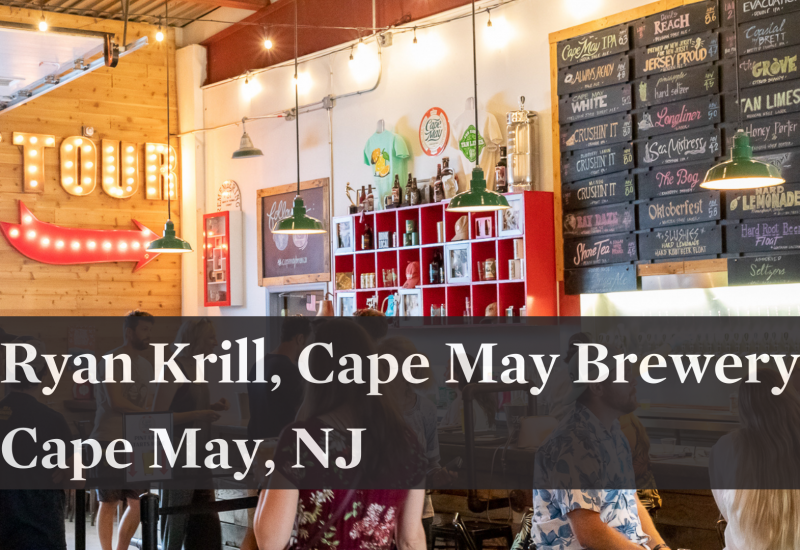 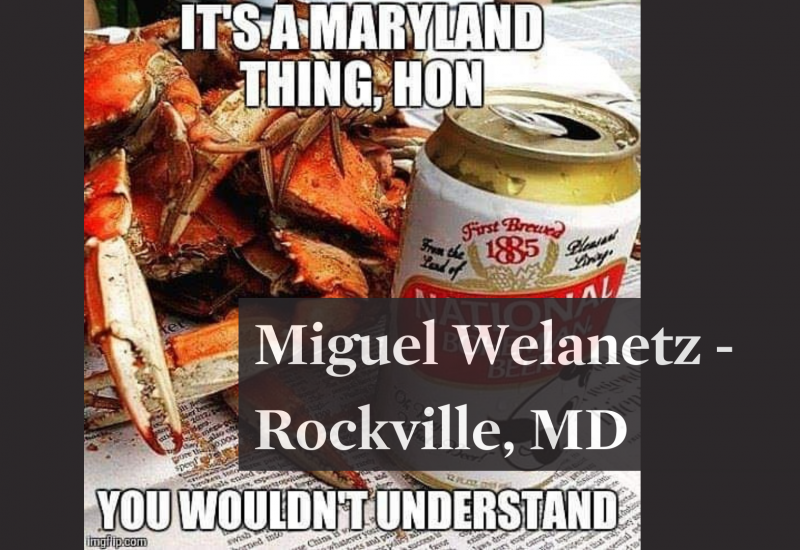 Thank you for your interest, but you have to be of legal drinking age to enter this site.

Join the Beer Institute in celebrating our 160th anniversary! Tell us about a time when talking it out over a beer has helped you find common ground with friends, colleagues or family members. If you are one of the first 50 entries, we’ll send you a limited edition 160th anniversary YETI tumbler! Submit your story to be featured today.

The Beer Institute is a national trade association for the American brewing industry, representing both large and small brewers, as well as importers and industry suppliers. First founded in 1862 as the U.S. Brewers Association, the Beer Institute is committed today to the development of sound public policy and to the values of civic duty and personal responsibility.