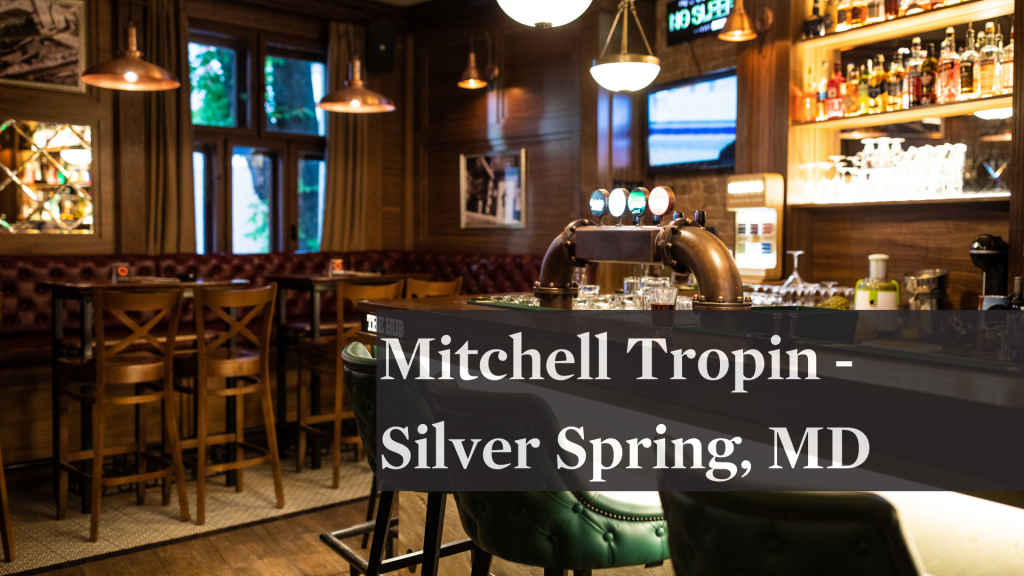 Discovering An Old Friend — From 1992 until 2007, I was a reporter and often covered assignments in Europe. On those trips, I discovered a love for Kilkenny, an Irish cream beer not available in the U.S. Every time I crossed the Atlantic, I found a pub with Kilkenny on draft, even in Nice, Rome, Brussels, Berlin, and Madrid. However, I switched to teaching and could no longer enjoy my favorite beverage. One day in 2015, I was at an Irish pub in Baltimore. To my delight and surprise, they had started serving Kilkenny on draft. With a big smile, I told the bartender how I had not enjoyed a Kilkenny in eight years. He poured me a pint and placed the glass in front of me, saying: “say hello to an old friend.” He was right and that beer tasted just as good as it did before.

Thank you for your interest, but you have to be of legal drinking age to enter this site.

Join the Beer Institute in celebrating our 160th anniversary! Tell us about a time when talking it out over a beer has helped you find common ground with friends, colleagues or family members. If you are one of the first 50 entries, we’ll send you a limited edition 160th anniversary YETI tumbler! Submit your story to be featured today.

The Beer Institute is a national trade association for the American brewing industry, representing both large and small brewers, as well as importers and industry suppliers. First founded in 1862 as the U.S. Brewers Association, the Beer Institute is committed today to the development of sound public policy and to the values of civic duty and personal responsibility.